My seven day cycling adventure in Eastern Washington and Canada is now a memory, and my body has fully recovered from the agony I put it through. I have a real sense of accomplishment for completing this adventure and am equally pleased my brain is now empty of a desire to do anything like this again.

Riding with 31 other cyclists, our group covered 480 miles in a circle from the little town of Republic in northeastern Washington into Canada and back to Republic. During the ride we pedaled for seven straight days, crossed five mountain passes and pulled 28,000 feet of climbing.

It was an area of Washington State previously unknown to me and, I suspect, many long time residents. Based heavily on timber and mining, the region has fallen on some hard times, but the residents were proud of their little towns, friendly to strangers (even those on bicycles), and intent on making life work in a new world.

The Canadian portion of the trip featured some spectacular mountain passes, Lake Kootenay (which took almost a full day to ride along), two beautiful free ferries, a hot springs that wound deep into a mountainside, and some outstanding breweries.

For many of my fellow cyclists, my dream trip was only one of three or four such adventures they will undertake this summer, including some that involve camping out in tents for a fair number of nights – ugh.

I can’t resist sharing a few observations about how it relates to the day-to-day communication challenges we face at VHPR in helping our clients deal with a changing world.

For a link to our itinerary, you can check out Cascade Bicycle Club’s website at www.cascade.org/EandR/tours/tour_wa-bc.cfm. 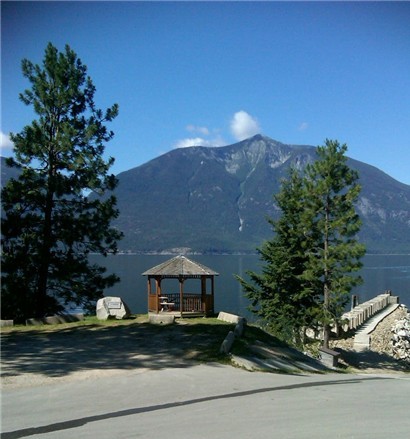 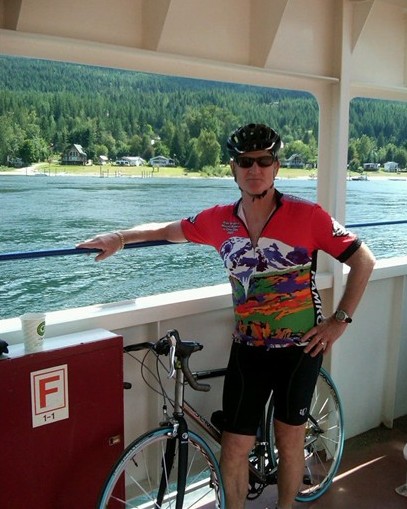 Boyd and his bike on the ferry 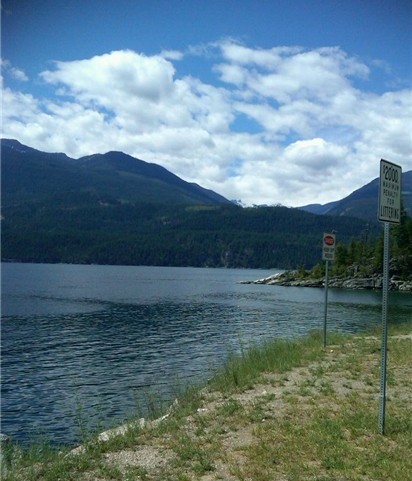 A beautiful day at Lake Kootenay.

A long slog up Kootenay Pass. 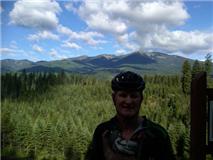 Leaving Colville, Washington on the way to Kettle Falls 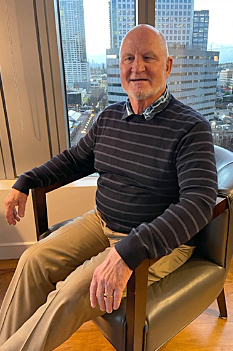